This weekend marked the 38th anniversary of the U.S. Supreme Court’s Roe v. Wade decision legalizing abortion.  A record-breaking number of about 50,000 pro-life activists filled San Francisco’s downtown this weekend, as they walked 2.5 miles along the waterfront for the 7th Annual Walk for Life West Coast. With numbers like that it should have been all over the news right? But year after year, the mainstream media fails to acknowledge the pro-life movement. If this had been a pro-choice rally I can guarantee you it would have made headlines. The lack of coverage and clear bias could only mean one of two things....the opposition feels threatened and/or there is money at stake if the truth were to get out.

But the truth IS getting out despite the lack of news coverage and pro-aborts are starting to get nervous. Polls show that the majority of Americans are pro-life for the first time in decades. Young adults ages 30 and under are the next generation for Life and their numbers are growing by the day. The lies about abortion are starting to crumble. Science doesn't back up abortion. Technology has made it possible to expose the myths. People are starting to speak out louder and bolder than ever before. Victory is on the horizon for Life!

The 2011 Walk for Life West Coast was attended by a variety of pro-life groups spanning all cultures and faiths, including Silent No More, Priests for Life, Students for Life and others. The 33rd annual March For Life also took place this weekend in Washington DC., another record turnout. There were rallies in support of Life all over the country this weekend - in Colorado, Chicago, Florida and perhaps even in your own hometown. These voices are equally inspiring and encouraging as they add to the ever-growing number of pro-life advocates.

On the other side of the world in Paris, France about 40,000 people joined the Paris March for Life on Sunday afternoon. Several foreign delegations joined the Paris march, including representatives from Romania, the Czech Republic, Italy, Germany, Spain, the Netherlands and Belgium. This world-wide involvement is more evidence that abortion is not merely a political or religious issue, but a global issue and it's encouraging and exciting to see that people all over the world are coming together for Life. I pray that soon abortion is not simply made illegal but that abortion becomes unthinkable.

Here are a few videos and photos that pro-life attenders captured of the events over the weekend. May you be encouraged and inspired. 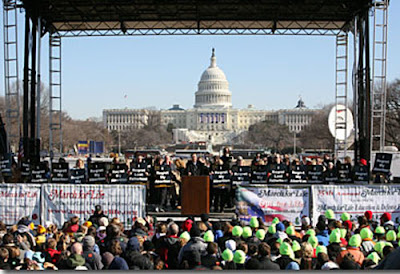 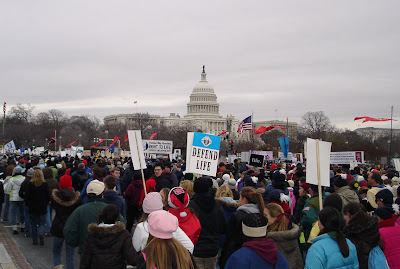 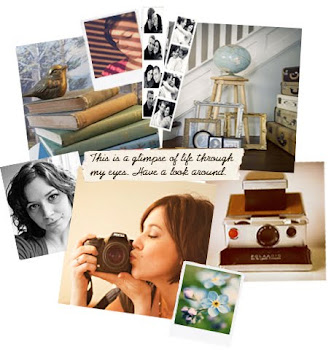 I'm just an ordinary woman walking through life with an extraordinary God. I have a masterpiece of a husband, I'm a photography junkie and my family means the world to me. I love to cook, be creative and laugh uncontrollably. I'm a work in progress.... 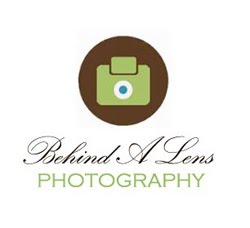 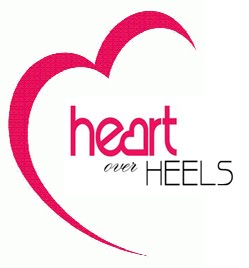 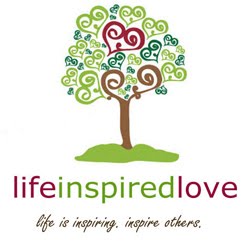 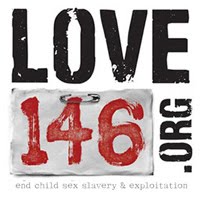